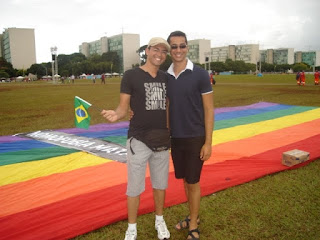 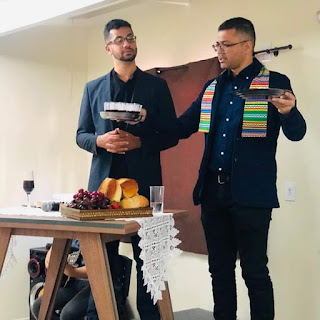 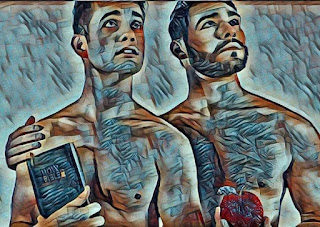 (September 2013) "The dead man came out, his hands and feet bound with bandages, and his face wrapped with a cloth. Jesus said to them, 'Unbind him, and let him go'." (John 11:44) "It is not enough just to be alive. we need to take out the bandage of death to be ALIVE and FREE. Many of us received life by being in a Christian Denomination, but we were bound with bandages of death, which represent a traditional and  conservative system that sets limits to our Christian Practice as Lazarus who received life from God again, but he was bound with bandages that didn't allow him to live the life to the fullest. We, LGBTQIA+ people, are called out from graves of death to be witnesses  of resurrection, power, grace, love and reconciliation. However, unless we take off the bandages of death we Will be alive but not free.  A New Time is coming when all God's children have to discern if they are alive and free or just alive and trapped in old
Postar um comentário
Leia mais
Mais postagens