maio 03, 2019
Pastoral Letter directed at all directly or indirectly taking part in the General Conference of the United Methodist Church 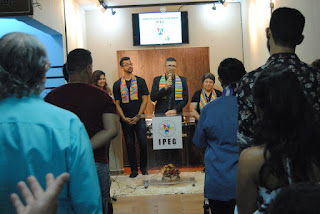 The Methodist Church IPEG - A Reconciling Church in Brazil through Pastor Marvel Souza greets all those involved in the General Conference of the United Methodist Church. The Grace and the Love of God shall always triumph over incredulity, prejudice, human judgement and religious tradition. Greater than any human decision is the Love that God places in our hearts, and His purpose is unshakeable.

In the desire to comfort and strengthen each one of you, we share here a story of the brothers in faith (Hebrews 11:32-38) "Through faith they conquered kingdoms, brought about justice, realized promises, shut the mouths of lions, put out raging fires, escaped from the edge of the sword, found strength in weakness, were mighty in war, and routed foreign armies. Women received back their dead by resurrection. Others were tortured and refused to be released so they could gain a better resurrection. But others experienced public shame by being taunted and whipped; they were even put in chains and in prison. They were stoned to death, they were cut in two, and they died by being murdered with swords. They went around wearing the skins of sheep and goats, needy, oppressed, and mistreated. They wandered around in deserts, mountains, caves, and holes in the ground. The world didn't deserve them!"

Be strong, people of God! No sophism shall be able to lead the burning hearts of those who, just like the first Methodist leader (John Wesley), are also ember which was tested and tried into the fire. When his house burned down, John Wesley received release and approval. Release for he was surrounded by burning flames, and was spared by the power of God. Approval for from that moment his mother understood that there was a special purpose in his life. Indisputable evidence of such purpose is the fact that we are Methodists almost three centuries after that happening.
It is not different today - the flames that try us are also the ones that approve us, calling us for the Gifts and Ministries of the Holy Spirit and no one can go against it.

I would like to end this letter with a prayer of the Methodist Church IPEG for all those taking part in this General Conference: "May the peace that exceeds all understanding keep your hearts and minds. And may the Holy Spirit's discernment lead you the good, perfect and agreeable will of God". 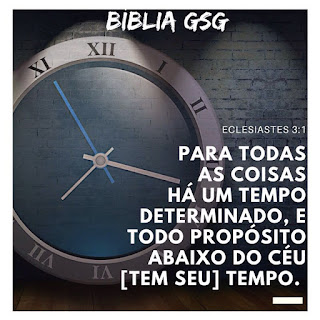 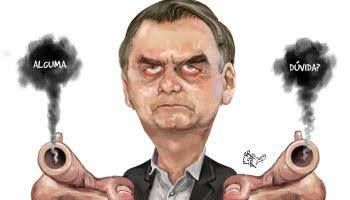 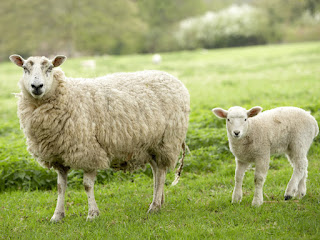