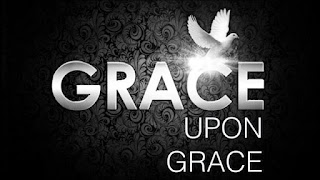 Grace is present when God chooses His people – Book of Genesis
We find God's grace in the Old Testament as a fundamental element when God chooses His people. The people who were connected to the divine plan were not virtuous enough to be chosen and to become the people of God. One should notice that the last of the patriarchs in the book of Genesis is a complicated individual, who turns out to be a consummate cheater. Nevertheless, he was chosen to become the father of those who would later form the twelve tribes of Israel, not to mention that he would be the forefather of Jesus Christ, our Savior. As the people of God are chosen, grace finds us, regardless of our faults or virtues. The following explanation demonstrates how the grace of God chooses men:
·Abraham's eldest son was Ishmael. Nevertheless, Isaac was the one to receive the promise;

Isaac's eldest son was Esau, but it was Jacob who carried the blessing forward; 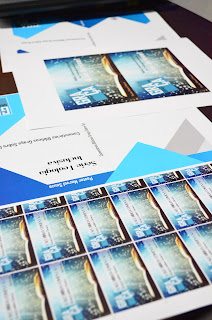